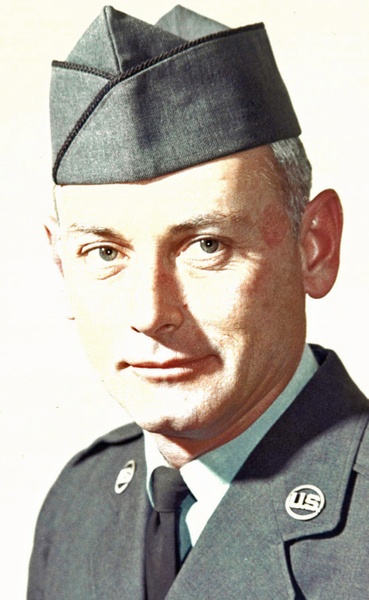 Graveside services will be held at a later date at Fort McPherson National Cemetery in Maxwell. There will be no viewing or visitation. In lieu of flowers, memorials may be given to Trumbull United Methodist Church or the American Legion.

Evan was born April 14, 1929, in Webster County, NE to Henry Clay & Ella Gretta (Voorhees) Beitler. He served in the U.S. Air Force for 20 years and then worked at ExxonMobile as a Service Technician. Evan married Dorothy Waisath in 1951; they later divorced. Then he married Donna (Katz) Lee. She preceded him in death in February 2015. Evan was a member of Trumbull United Methodist Church and American Legion in Cowles, NE.

To order memorial trees or send flowers to the family in memory of Evan Beitler, please visit our flower store.