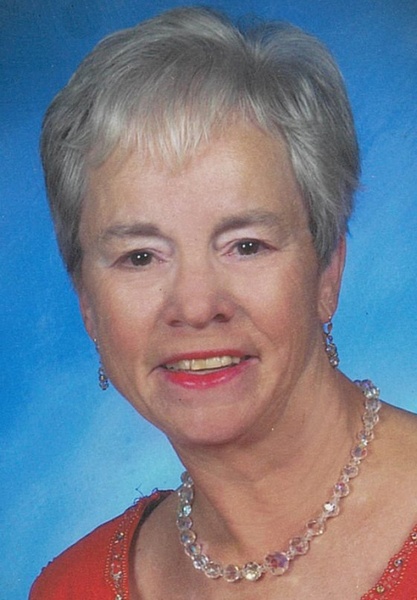 Fern was born September 21, 1941, in Austin, Minnesota to William & Fern (Johnson) Mount. They later moved to California where she graduated from John Burroughs Highschool in Burbank. Fern married Michael F. Grow on June 25, 1961 at Magnolia Park United Methodist Church and to this union they had four children. Fern worked as both a homemaker raising her children and as a crossing guard for the Burbank, CA police department for many years until retirement.

Fern was a member of the First Methodist Church for many years and loved attending bible study and any church functions. She also enjoyed any activities the Senior Center had to offer and attending classes. She was a self-taught organ player and loved to cook and read.

She was preceded in death by her parents; husband; son, Michael “Mickey” Grow; and sister, Shirley Mount.

To order memorial trees or send flowers to the family in memory of Fern Grow, please visit our flower store.