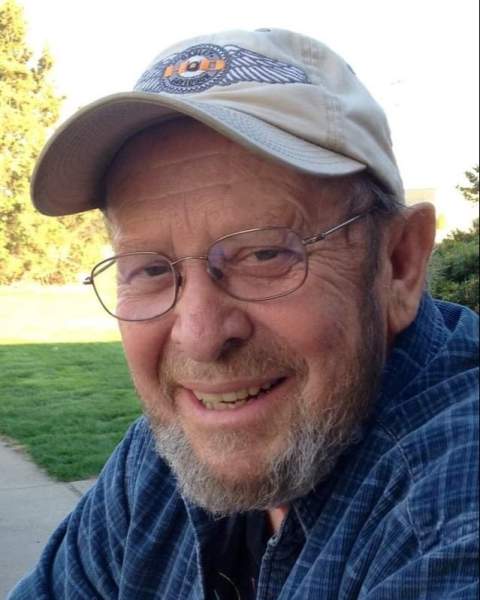 Floyd E. Rhodes, age 76, of Hastings, Nebraska, passed away at home on September 10, 2022, after a courageous battle with cancer, surrounded by loved ones.

Floyd was born on February 28, 1946, in Grand Island, Nebraska, to William Burns and Evelyne Menagh. He attended Fairfield High School, where he was a standout athlete. Floyd received many awards for his athletic ability; one highlight was the '60-'61 football team being honored at the Nebraska High School Hall of Fame event as a Golden Anniversary team for their 8-0 football season. Floyd graduated from Fairfield High School in 1964, and Kearney State College in 1968, earning a degree in education. At Kearney State College, Floyd was a pole vaulter on Kearney State’s track team. Floyd was also a member of the Theta Xi Fraternity. His fraternity brothers were like a second family to him, and he kept in contact with them all these years.

Floyd purchased a start-up manufacturing business, Wilson Case, Inc. in the early 1980s and helped guide it to success. He developed life-long relationships with many employees and enjoyed seeing them succeed.

As a true Nebraskan, Floyd lived the “good life.” Floyd had a knack for mischief which only he could make charming. He was quick-witted, hilarious, and was often found wearing tie-dye.

Floyd was an avid sports fan. He never missed a chance to watch his three children compete in sports. His love of sports developed into a passion for coaching. Floyd derived much joy from coaching youth baseball and basketball in Fairfield during the '80s. He started out as a coach for his three children, but true to his nature, all the kids on these teams became “his kids.” Floyd took an interest in every child on his team and mentored them on and off the field.

He had a voracious appetite for music, taking in many live performances over the years. Weather permitting, often around dusk, if you caught a red pickup driving slowly through the countryside in south-central Nebraska, it was Floyd surveying the land, smiling from one big ear to the other-sometimes with a John Prine smile. Floyd's door was always open as he cherished communion with friends and family.

He will be missed by many and forgotten by no one.

To know Floyd, was to love him and be loved by him. His zest for life will be remembered with love long after his passing. The family would like to extend their heartfelt appreciation for the care provided to Floyd by the Nebraska Cancer Specialists: office of Dr. Ryan Ramaekers, Hastings Landmark Center, Mary Lanning Healthcare, and Mary Lanning Healthcare-Hospice.

Memorial Services will be 11:00 a.m. Monday, September 19, at Butler Volland Chapel in Hastings with Chaplain John Mueller officiating. Burial will be at Parkview Cemetery in Hastings. Visitation will begin at 10:00 am Monday. Memorials may be given to the family for a memorial to be established at a later date. Condolences may be sent to the family at www.lbvfh.com. Livingston Butler Volland Funeral Home & Cremation Center is serving the family. The service will be live-streamed on Livingston Butler Volland Funeral Home’s website for those who are unable to attend in person. To view the service, go to Floyd’s obituary and click the play button shown towards the bottom of the page.

To order memorial trees or send flowers to the family in memory of Floyd E. Rhodes, please visit our flower store.