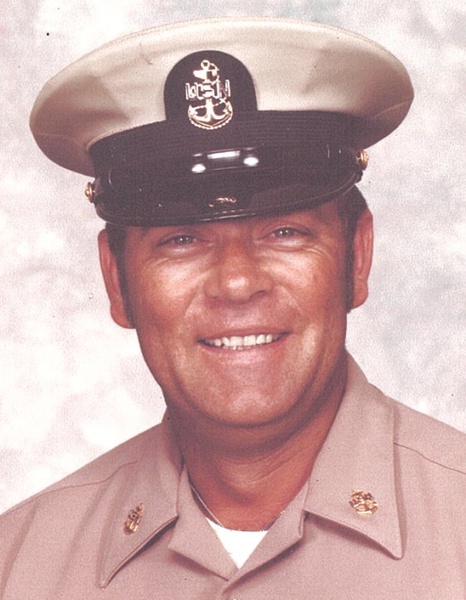 Celebration of Life will be held at a later date. There will be no viewing or visitation. Memorials may be given to the Hastings Military Funeral Fund, PO Box 613, Hastings, NE 68902.

Floyd retired from the U.S. Navy in 1979 and went to work for the U.S. Postal Service in 1980; retiring in 2001. He was a member of the Postal Union and NRA. Floyd enjoyed hunting, fishing, playing PlayStation, reading, and history. When he was thanked for serving he would reply “it was my honor, I enjoyed every minute of it.”

To order memorial trees or send flowers to the family in memory of Floyd "Corky" "B" Baker Sr., please visit our flower store.