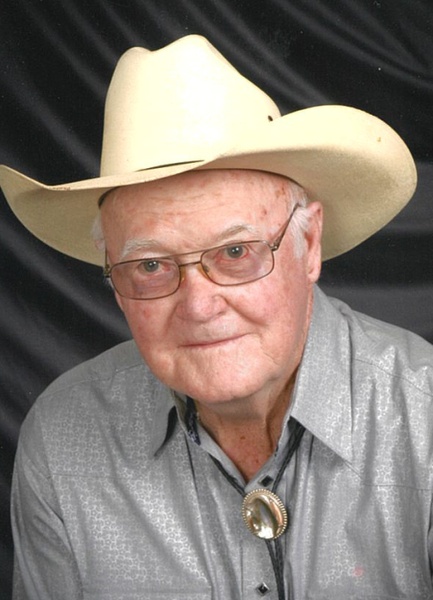 Rosary will be 10 a.m. Monday, January 24, at Butler Volland Chapel in Hastings with Father Jeremy Hazuka officiating. Burial will be at Holy Family Cemetery in Heartwell, NE. Visitation will be 1-5 p.m. Sunday and one hour prior to the rosary at the funeral home. Military Honors will be conducted at the funeral home by the Hastings Military Honor Guard. Memorials may be given to the family for a memorial to be established at a later date.

Gene was born November 2, 1933, in Heartwell, NE to Hugh & Helen (Wynn) Porterfield. He graduated from Kenesaw High School in 1952 and farmed with his father until he joined the United States Army in 1958.  After the service, he worked for Shirigar Brother’s until 1961, when he started working for H&M Equipment which later became Consolidated Concrete. Gene worked at Consolidated Concrete for over 52 years until his retirement.

Gene married Jeanne French on January 15, 1973. He was a member of the Eagles, Elks, and Knights of Columbus. He enjoyed camping and hunting.

Gene was preceded in death by his parents; sister, Jeanette Ellis; and brothers, Jack and Jerry Porterfield.

To order memorial trees or send flowers to the family in memory of Francis Porterfield, please visit our flower store.