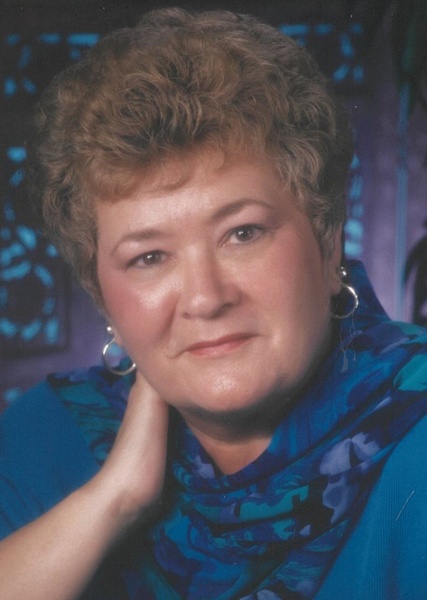 Memorial Services will be 11 a.m. Saturday, February 5, at Fairfield Community Presbyterian Church in Fairfield with Pastor Joyce Dean and Pastor Ivan Dean officiating. Burial will be at Fairfield Cemetery in Fairfield. A book signing will be 10 a.m. – 4 p.m. Friday at the funeral home. Memorials may be given to the family for a memorial to be established at a later date. The service will be live-streamed on Livingston Butler Volland Funeral Home’s website. To view the service, go to Gail’s obituary and click the play button shown towards the bottom of the page. Private condolences may be sent to the family at www.lbvfh.com. Livingston Butler Volland Funeral Home & Cremation Center is serving the family.

Gail Ridgway was born April 21, 1941, to Walter and Laurine (Conley) Gunther. Gail was the oldest of three girls and spent her younger years in Grand Island and graduated from Grand Island Senior High in 1959. She was united in marriage to Jack A. Ridgway on December 4, 1960. To this union two girls, Lori and Kris, and two boys, Russ and Perry, were born. Together they lived in Fairfield where Gail was very active in her community and her children’s activities and worked as the elementary school librarian. A few years after her beloved Jack passed on November 14, 1984, she moved back to her hometown in search of employment. She worked at Miller & Paine for several years before landing a position with the Veterans Administration. This opportunity took her from Grand Island to Lincoln to Omaha, where she retired from the VA in 2006. In 2019, she moved back to Grand Island.

To order memorial trees or send flowers to the family in memory of Gail Ridgway, please visit our flower store.