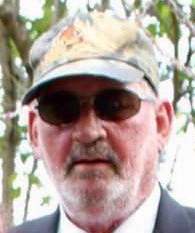 Memorial service is 10 a.m. Monday, December 23, at Butler Volland Chapel in Hastings with Chaplain John Mueller. Private family burial will be held at a later date. Memorials may be given to Gale Hagemeyer Memorial Fund. There will be no viewing or visitation.

Gale farmed the family farm for over 40 years as well as working and retiring from Bruckman Rubber. Gale found enjoyment in his family, friends, hunting, fishing, and spending time on his land.

To order memorial trees or send flowers to the family in memory of Gale Hagemeyer, please visit our flower store.