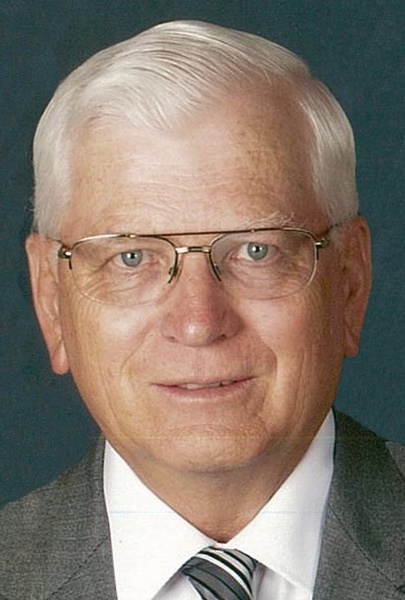 Memorial service is 11 a.m. Saturday, November 2, at Butler Volland Chapel in Hastings with Pastor Buck Linton-Hendrick officiating. Private family committal will be held at a later date. Book signing and visitation will be Friday 1-7 p.m. with family present 5-7 p.m. at the funeral home. Memorials may be given to the family for a memorial to be established at a later date.

Gale was a mechanic at Sherman Service Center in Hastings, Harmon Grain in Trumbull, owned his own mechanic shop in Trumbull, Trumbull School bus driver, and mechanic/shop foreman at the Meat Animal Research Center until his retirement. He was an avid fisherman and hunter and loved to drive race cars at various central Nebraska race tracks.

Gale was preceded in death by his parents and brothers-in-law, Lloyd Schubert and Richard Harris.

To order memorial trees or send flowers to the family in memory of Gale Wendt, please visit our flower store.