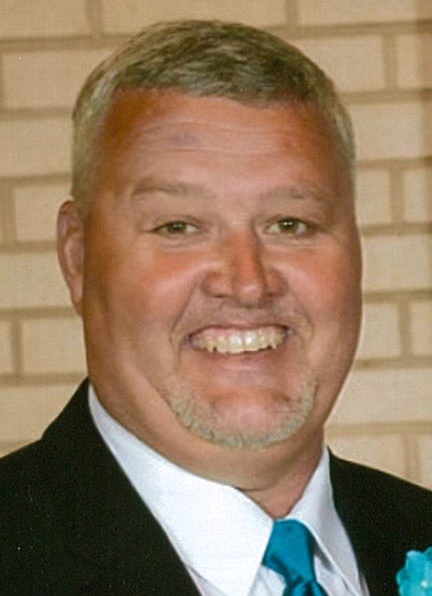 Services are 10 a.m. Tuesday, December 18, at Butler Volland Chapel in Hastings with Pastor Joyce Dean and Pastor Ivan Dean officiating. Burial will be held at Glenvil Cemetery in Glenvil. Memorials may be given to the family. Visitation will be 5-7 p.m. Monday and 8:30-9:30 a.m. Tuesday with the family present at the funeral home.

Gary was born December 15, 1970, in Hastings, NE to Michael & Bonnie (Ocker) Davis. He married Marcia Bailey on April 28, 1990. Gary was employed as a custom applicator for Fairfield CO-OP and farmed in the area. He enjoyed watching football and NASCAR. Gary was a handyman for the family and was a jack of all trades. He loved to spend his time deer hunting, cutting down trees, chopping firewood, spending time outside, and helping his children with multiple activities.

Gary was preceded in death by his grandparents, Alfred & Wilma Davis, and Walt & Marjorie Ocker.

To order memorial trees or send flowers to the family in memory of Gary Davis, please visit our flower store.