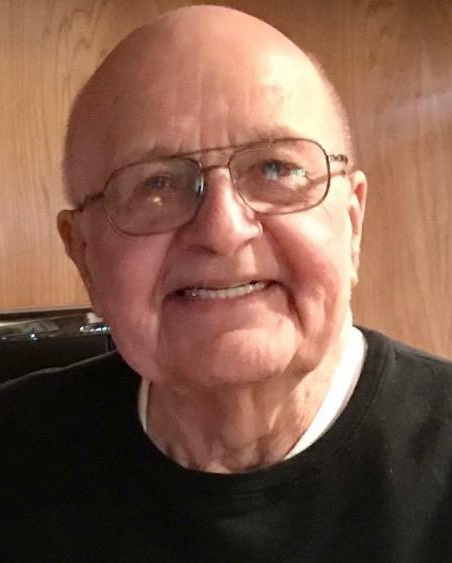 Gary L. Ellermeier, formerly of Hastings, NE, completed his earthly journey on May 25, 2021, at the KU Medical Center in Kansas City.

Family graveside services will be held in June. Memorials may be directed to the Music Ministry at Country Club Christian Church, 6101 Ward Parkway, Kansas City, MO 64113. Condolences may be sent to the family at 9502 West 93rd, Overland Park, KS 66212.

Gary was born on September 2, 1939, in Hastings, NE to Glen and Charlotte (Kissinger) Ellermeier. He was preceded in death by his parents.

To order memorial trees or send flowers to the family in memory of Gary Ellermeier, please visit our flower store.