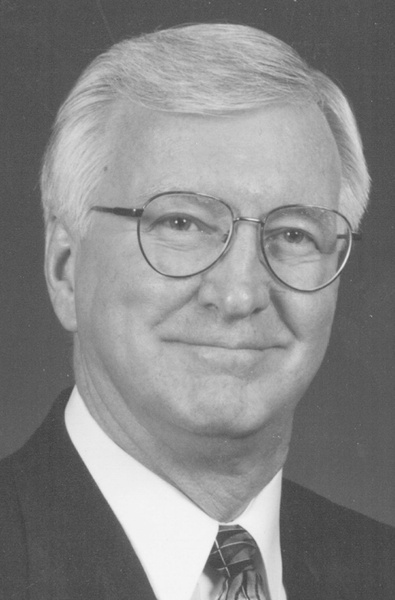 Memorial Service with Masonic Memorial Tribute is 11 a.m. Friday, January 10, at First United Methodist Church in Hastings with Pastor Greg Lindenberger officiating. Private family burial will be at Parkview Cemetery in Hastings. There will be no viewing or visitation. Memorials may be given to First United Methodist Church or Mary Lanning Hospice.

On February 24, 1932, Gayle was born to Edgar and Faye McClure in Blue Hill, NE where his family farmed. He attended rural school until graduating from Inavale High School in 1949. After graduation, Gayle was united in marriage with Betty Beth Purcell on June 9, 1951. The following year, Gayle enlisted in the United States Army and served from 1952 until his discharge in 1954.

Gayle joined Dutton-Lainson Company in 1959 and held many positions until 2019. He was a member of First United Methodist Church, 33 rd Degree Mason since 1969, Scottish Rite, Midwest Lodge #50 A.F. & A.M., and many other organizations in Hastings. Gayle served on the Mary Lanning Hospital Board for 20 years. Gayle will be remembered for his warmth and his dedication to service, both to his family and his community.

Gayle was preceded in death by his parents; two brothers, Wayne and Gerald; and son-in-law, Warren Aakre.

To order memorial trees or send flowers to the family in memory of Gayle McClure, please visit our flower store.