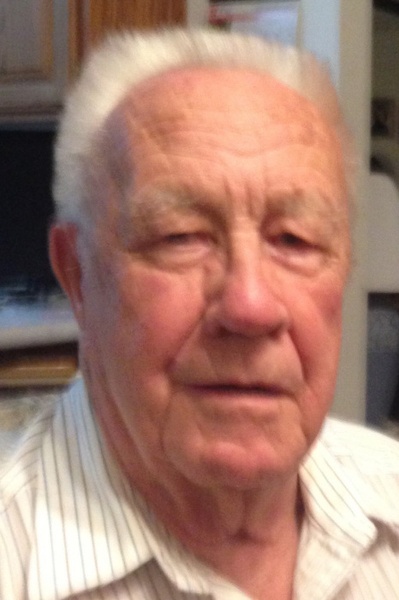 There will be no services. Private family burial will be in Parkview Cemetery, Hastings, NE. Memorials may be given to the family for a memorial to be established at a later date.

Gene was born September 4, 1927, in Hastings, NE to Arthur & Anna. Gene attended Hastings Jr. High School and he served in the Navy from August 1945 to June 1946. He married Glenna (Lewis) Albers on February 5, 1947. They moved to Kansas in 1976, then to California, and moved back to Hastings in 1996. He worked at ABC Electric for most of his life and was a member of the electrical union.

Gene was preceded in death by his parents; wife, Glenna; and daughter, Linda David.

To order memorial trees or send flowers to the family in memory of Gene Albers, please visit our flower store.