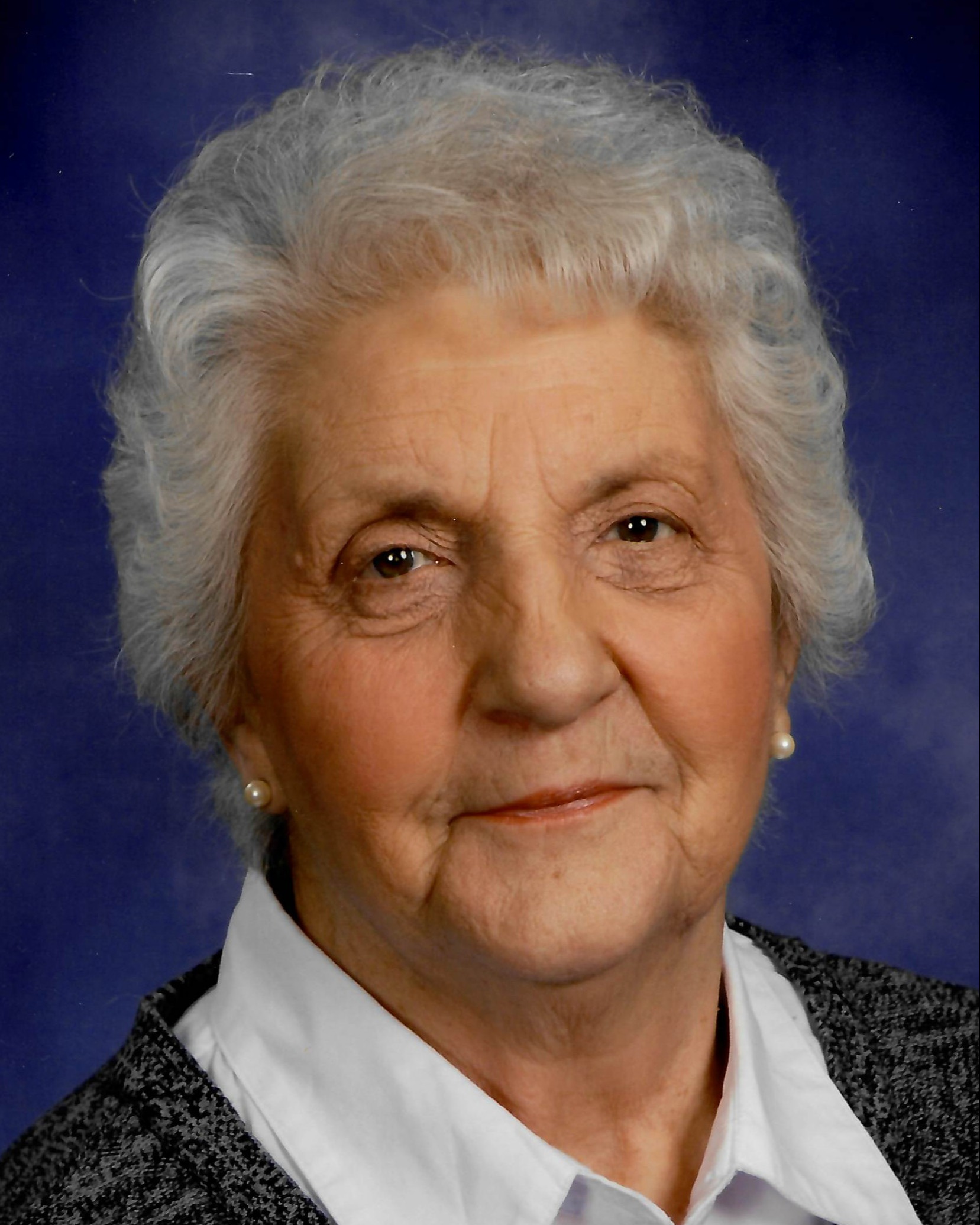 Services will be 10:30 a.m. Monday, December 5, at First United Methodist Church with Rev. Lance Clay officiating. Burial will be at Parkview Cemetery in Hastings. Visitation will be 3-5 p.m. Sunday, December 4, at the funeral home, and one hour before the service at the church. In lieu of flowers, memorials may be given to First United Methodist Church. The service will be live-streamed on Livingston Butler Volland Funeral Home’s website. To view the service, go to Genevieve’s obituary and click the play button shown towards the bottom of the page.

Genevieve was born November 14, 1928, in Westerville, Custer County, NE to Alpheus and Edna O. (Fiscus) Casteel. She attended District #16 in Custer County and graduated from Westerville High School in 1947. She worked on her father’s farm until the fall of 1949 and then moved to Broken Bow, NE, and worked for a Hastings engineering sales company, then relocated to Hastings in 1950 with that company. In 1951, she worked for Topaz Dairy, then later the Clark Hotel as a switchboard operator. In 1955, she worked as a bank teller for the City National Bank for 14 years and in 1970, she worked as a receptionist for Werner Construction Company, where she retired in 1995.

To order memorial trees or send flowers to the family in memory of Genevieve Mae Laux, please visit our flower store.