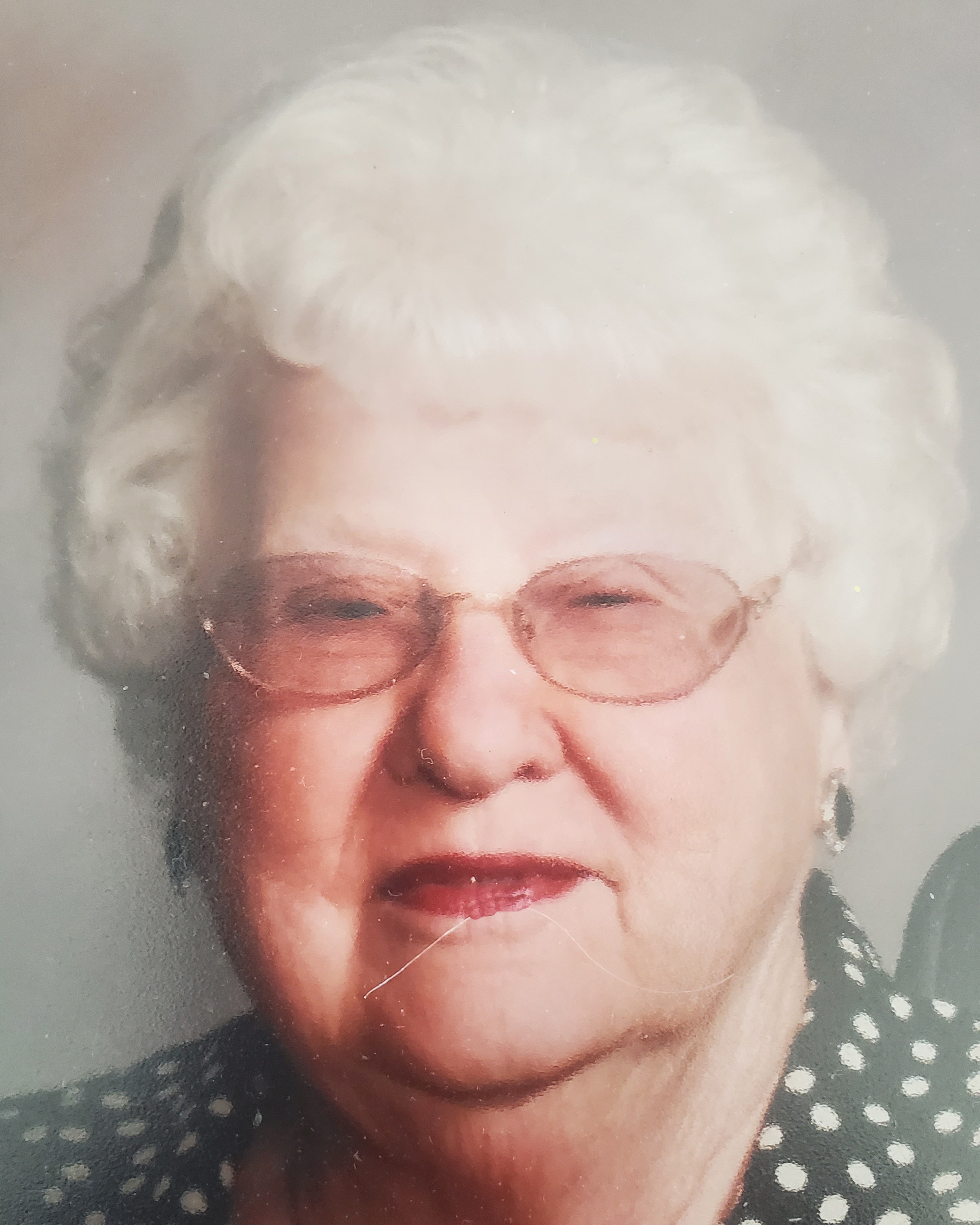 There will be no services. Private family burial will be at Parkview Cemetery in Hastings. Memorials may be given to the family for a memorial to be established at a later date.

Glendoris worked at JcPenneys and Hastings Regional Center in Hastings until her retirement. She was a member of the Kingdom Hall of Jehovah's Witnesses. Glendoris enjoyed her flowers, sewing, and watching birds.

To order memorial trees or send flowers to the family in memory of Glendoris Kissell, please visit our flower store.