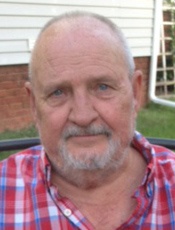 Memorial Services will be 11 a.m. Saturday, October 23, at Butler Volland Chapel in Hastings with Chaplain John Mueller officiating. The family requests casual attire if attending the service. Book signing will be 9 a.m. - 4 p.m. Friday at the funeral home. Memorials may be given to the family for a memorial to be established at a later date.

Pete was preceded in death by his parents and wife, Anita Petersen.

To order memorial trees or send flowers to the family in memory of Harlan "Pete" Petersen, please visit our flower store.