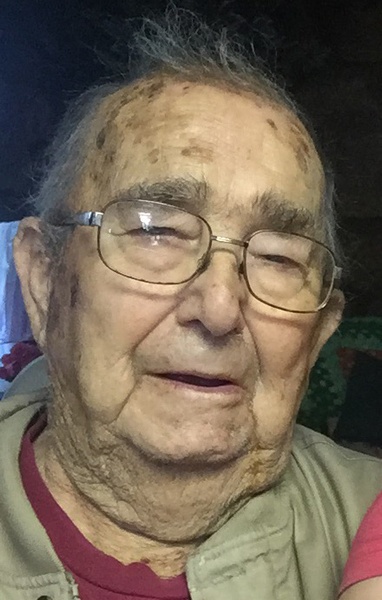 Memorial Services are 10:30 a.m. Saturday, November 10, at Butler Volland Chapel in Hastings with Pastor Mel Johnson officiating. A reception will follow the memorial service at the funeral home. Burial will be held at a later date at Sunset Memorial Gardens Cemetery in Hastings. Memorials may be given to North Shore Assembly of God Church for Keenagers. Book signing will be 1-5 p.m. Friday and one hour prior to service at the funeral home.

Harold was born January 27, 1931, in Sleepy Eye, MN to Harry & Elenora (Harmening) Steepleton. He graduated from Hastings High School. Harold served in the Nebraska Army National Guard. He married Dorothy A. Farr on June 8, 1952; she preceded him in death on January 20, 2004.

Harold was employed as route salesman and manager for Coca-Cola, and retired from Metz Barkery. After he retired, he worked as a handyman for Hal and Gretchen Lainson. He attended North Shore Assembly of God Church.

To order memorial trees or send flowers to the family in memory of Harold Steepleton, please visit our flower store.