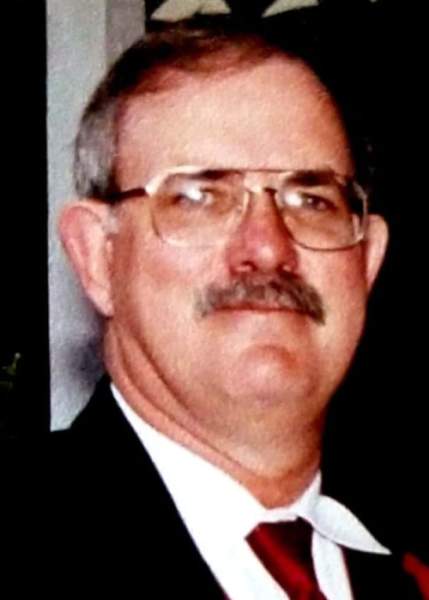 Memorial Services are 10:30 a.m. Saturday, October 20, at Butler Volland Chapel in Hastings with Father Joseph M. Walsh officiating. Burial will be at Parkview Cemetery, Hastings. In lieu of flowers, memorials may be given to Catholic Social Services. Book signing will be Friday, October 19,  9 a.m.–5 p.m. at the funeral home.

Butch was employed as a diesel mechanic and foreman at Nebraska Truck Center until his retirement. He was a member of St. Cecilia’s Catholic Church and the Knights of Columbus. He loved his grandchildren, golf, and was a diehard Husker fan of course.

Butch was preceded in death by his parents.

To order memorial trees or send flowers to the family in memory of Harrell "Butch" Waits, please visit our flower store.