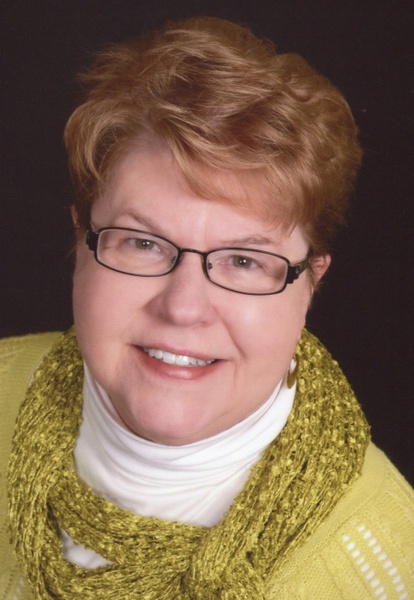 Due to COVID-19 directed health measures, a celebration of life will be scheduled for a later date to allow friends and family to share their memories of Harriet. Private family services will be held at Butherus-Maser Love Funeral Home in Lincoln. Due to COVID-19 directed health measures, a memorial service will be held at a later date. Burial will be at Geneva Cemetery in Geneva, NE. In lieu of flowers, memorials may be given to St. Luke’s United Methodist Church of Lincoln or the P.E.O. Scholarship Fund.

Harriet was born on November 14, 1946, in York, NE. She was the youngest child of Francis and Amolia (Merrell) Kimbrough of Geneva, NE. She grew up on the family farm and attended Geneva Public Schools from kindergarten through high school. She attended the University of Nebraska-Lincoln after graduating high school in 1964. She went on to earn a bachelor’s degree in elementary education at the University of Nebraska Kearney followed by a master’s degree. She married Robert Reinsch of Geneva, NE, on September 3, 1966. After Robert’s military service in Chicago, IL, they settled in Hastings, NE, where they lived for 42 years. Harriet began her teaching career in Bladen, NE, for one year and went on to teach at Adams County District 33 until she retired in 2007. Robert and Harriet moved to Lincoln, NE, in 2011 to be closer to their family following Robert’s retirement.

Family was a great joy to Harriet. She was a devoted mother to her two sons Matthew and Aaron and a loving grandmother to her four grandsons. Throughout her lifetime Harriet was actively involved in many organizations including the United Methodist Church, Bible studies, P.E.O. Chapter IL, Lincoln Women’s Welcome Club, and several neighborhood groups. She liked traveling, was an avid reader, and enjoyed cooking for her family as well as swimming at the Fallbrook YMCA. She will be remembered for her wonderful sense of humor and her friendly, welcoming personality which meant she never met a stranger.

Harriet was preceded in death by her parents; sister, Elaine Ackerman; and brother-in-law, John Reinsch.

To order memorial trees or send flowers to the family in memory of Harriet Reinsch, please visit our flower store.