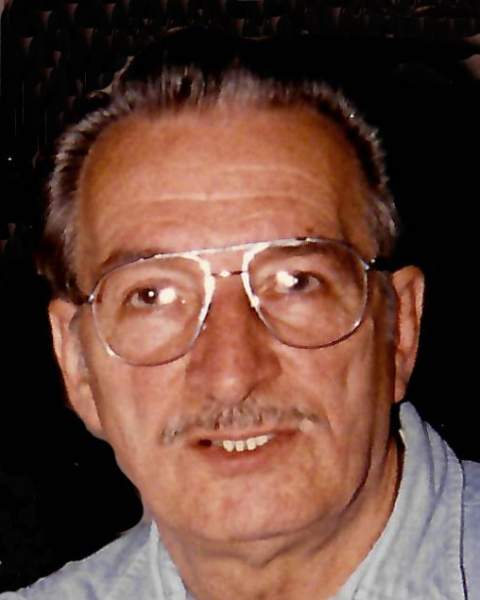 Graveside services were held Sunday, August 21, at Parkview Cemetery in Hastings. Memorials may be given to the American Cancer Society, Hastings Lions Club, or the family. Condolences may be sent to the family at www.lbvfh.com. Livingston Butler Volland Funeral Home & Cremation Center is serving the family.

He was born on November 26, 1935, in Oshkosh, NE as one of the last babies born on the sod house register. As a child, he moved to Portland, OR with his parents and little sister. Harry joined the Marine Corps as soon as he was of age and was sent to Korea during the Korean War. After serving his military duty he was honorably discharged at the rank of drill sergeant.

On June 21, 1958, Harry married his USO sweetheart, Dorothy Marie Boucher, and they were married for 54 years. Together they had three children, two daughters, and a son.

The family moved to Oregon in 1961, where Harry started a construction company with a childhood friend.

After moving to Oregon, Harry became a member of the Eugene Oregon Posse, along with his father for search and rescue on horseback. In 1968 the family moved to Alaska for Harry’s job at the Anchorage Borough as a construction supervisor for bridges and roads. Eventually, he worked his way up to code enforcement officer. While in Anchorage his love for horses continued, as he became a registered horse show steward. Harry and his family moved again in 1977 to Kodiak Island where he became Planning Director for the Kodiak Island Borough. In 1980 the opportunity to return to his Nebraska roots became available. Moving to Hastings, Harry worked for two decades as the city planning director and retired in 2000. During his time as the Hastings Planning Director, Harry oversaw projects that made significant improvements to the infrastructure on the south side of town and welcomed many new industries, such as ethanol plants and north Hastings development. After retiring, Harry went on to start a consulting business to develop comprehensive plans for small communities in Nebraska, which he maintained until his death.

Harry enjoyed taking his grandchildren to car shows and even entered his Ford Ranchero into a few. He also loved fishing, camping, and of course, Nebraska football. Traveling was another one of Harry’s passions, as he made trips all over the country, traveling coast to coast and visiting natural and historical sites with family and friends.

Harry was preceded in death by his parents and wife.

To order memorial trees or send flowers to the family in memory of Harry Brokaw Milligan, please visit our flower store.