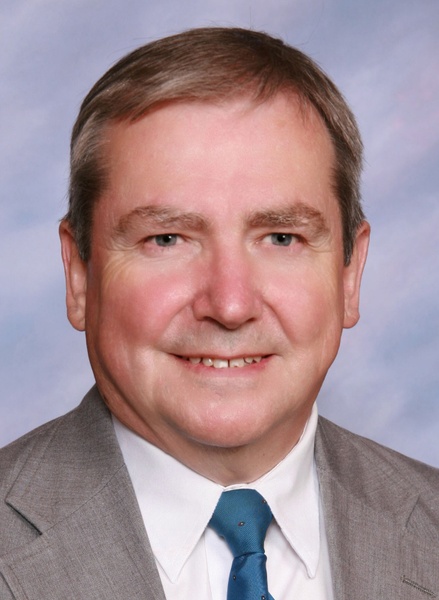 Mike was born July 8, 1949, to Lawrence and Judy (Holland) McLaughlin of Clay Center, NE. He graduated from Clay Center High School in 1967. Mike and his wife of 49 ½ years, Lorraine (Knudtson) McLaughlin, were married on December 22, 1972, at St. Teresa Church in Lincoln, NE.

Together they lived in Geneva, NE, Albuquerque, NM, and Oakland, CA. Mike graduated from the San Francisco School of Mortuary Science in 1977 before moving back to Nebraska to enter the family business with his father. In 1985, McLaughlin Funeral Home expanded north with the purchase and operation of Kohler Mortuary. The young family then relocated to Sutton, NE.

Mike was preceded in death by his parents; older brother, Martin “Joe” and nephew, Shann McLaughlin, both of Sumner, WA.

To order memorial trees or send flowers to the family in memory of J. Michael McLaughlin, please visit our flower store.