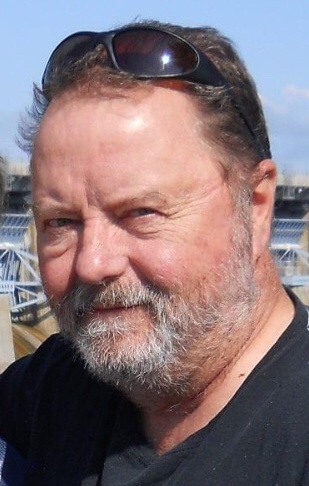 Jack A. Hunt, 74, was welcomed into the arms of his Savior on Monday, December 28, 2020. His passing was peaceful and comfortable, surrounded by his family.

Jack was born February 19, 1946, to Helen (Kluver) Hunt & Albert Hunt in Laramie, WY, one of six children. He attended Hastings Public Schools, graduating from Hastings High School in 1964 and going on to Kearney State College. He was in the beef business for 45 years.

Jack met Cynthia “Cindy” Hawes when she was 13 years old and he was 15. That is when their love story began. They dated for six years and married on August 19, 1966. She was his everything and he was hers. To this union, four children were born: Adam (Amy) of Omaha, NE, Christopher (Amy) of Springfield, MO, Jason (Melissa) of Hastings, NE, and Brooke E.J. Boutin (Jamy) of Lincoln, NE. Also his beloved grandchildren, Courtney, Skylar, Conner (Tori), Ashley, Taylor, Jack, Erin, Hogan, Hunt, Korynne, Cooper, Jackson, and Treavor; and newborn great-grandson, Lincoln. He is survived by Cynthia; his children; grandchildren; a great-grandson; brother, John Hunt; and sister, Judy Rader.

There will be no services per Jack’s request. Memorials can be sent to the family. “One wonderful day on earth is like a million wonderful days in Heaven.”

To order memorial trees or send flowers to the family in memory of Jack Hunt, please visit our flower store.