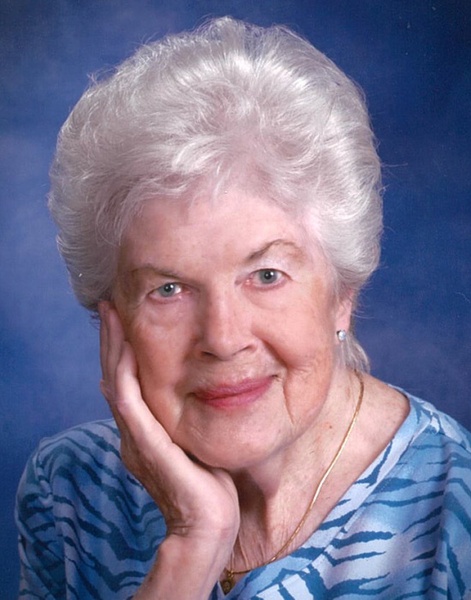 Jacklyn was born November 12, 1934, in Campbell, NE to Fredrick L. & Ruby L. (Lindgren) Brunke. She graduated from Campbell High School, received her Bachelor’s degree from the University of Nebraska-Kearney, and attended one year of a Master’s program at the University of Nebraska-Omaha. Jacklyn married Ramon G. “Ray” Smith on December 26, 1952, in Smith Center, KS; he preceded her in death on April 9, 2007.

Jacklyn served as a State Representative and Community Program Coordinator for the Nebraska Bicentennial Commission as a part of the Nation-Wide Celebration of its 200 th Birthday of America. She worked with the Nebraska Bicentennial Office until its closing date in April of 1977. In 1984, she was elected Nebraska State Senator for the 34 th District; comprised of Hastings, the rural area, and communities throughout Adams County. She held that office for 7 ½ years before being appointed by the Governor to head the Nebraska State Office On Aging Services. In 1993, she resigned that position to develop and direct a new concept, based on legislation she had sponsored and passed in the Legislature; titled Office of Care Management for the Elderly. She was a member of Westminster United Presbyterian Church in Campbell, as well as many local, State, and Civic organizations.

To order memorial trees or send flowers to the family in memory of Jacklyn Smith, please visit our flower store.