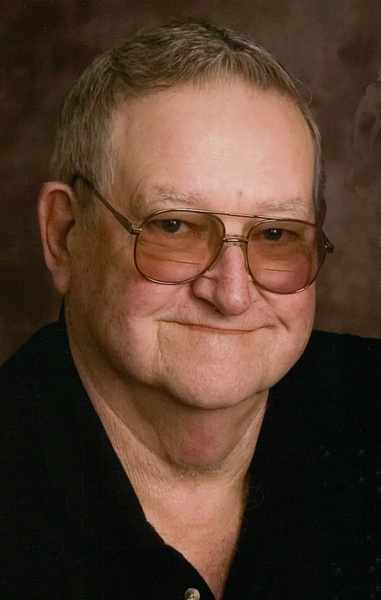 Graveside services with military rites are at 11 a.m. Wednesday, January 23, at Blue Valley Cemetery, Ayr,  with Pastor Dale Phillips officiating. A luncheon will follow at Eagles 592. Casual attire is requested. Memorials may be given to ACU at Lakeview Care & Rehab Center or Eagles 592. Visitation will be 12 - 5 p.m Tuesday at the funeral home.

Jim was born August 30, 1938, in Exeter, NE to Amon John & Fern Adele (Miller) Krieger. He graduated from high school in 1956. Jim served in the Air Force from 1957-1959. He moved to California and married Pat Czarnetzke. They had a son, James Micheal. They later divorced.  Jim moved back to Nebraska. He married Alberta (Cookie) Bieck May 29, 1969. They had 3 children. He worked for Metz Bakery for 28 years. Jim retired because of a medical condition.

Jim was an avid fisherman & hunter. He loved to play pool, bowl, watch football (especially NE football), play cards, doing puzzles and traveling. He belonged to Eagles 592 where he was a Golden Eagle.

To order memorial trees or send flowers to the family in memory of James Krieger, please visit our flower store.