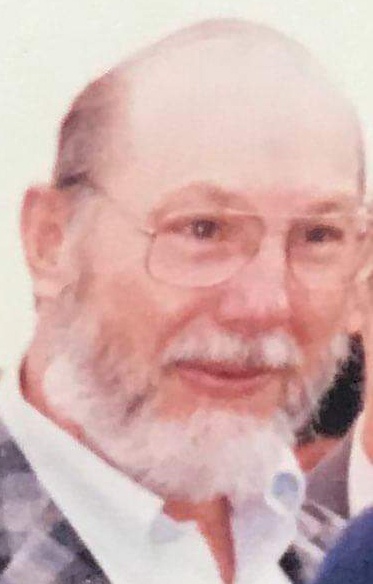 Burial will be 10 a.m. Saturday, August 8, at Parkview Cemetery in Hastings. Memorial Services will follow at 11 a.m. at Zion Lutheran Church in Hastings with Pastor Paul Warneke officiating. There will be no viewing or visitation. Memorials may be given to the family for a memorial to be established at a later date. Since there are material sharing restrictions, we ask that you bring your own pen for signing the registration book or memorial envelopes. If you do not bring one, we can do that for you.

Jim was born on August 27, 1943, in Kearney, NE to Edward & Velma (Lang) Duncan. At the age of four, Jim developed a serious bone disease that required him to be in a body cast from head to toe for several years, part of which time he spent at the Nebraska Orthopedic Hospital in Lincoln, NE where he began his elementary education. After he was released from the Orthopedic Hospital he returned home to Kenesaw and with the help of Ed Berg and others he enrolled in Kenesaw Lutheran Elementary School and completed his elementary education. He entered Kenesaw High School and was having trouble with what was required of him. He was not interested in English or Math. One of his teachers, Paul Powers realized that Jim was having problems and arranged to have Jim enter into an intern program with Vern Hunt to learn auto mechanics. Vern taught him well.

Jim spent nearly 60 years, 40+ years with Hastings Pork, working on all kinds of vehicles, cussing, and throwing wrenches every step of the way. Jim’s second love, besides women, was motorcycles. When he was 16, he purchased a 1948 Indian Police Special and ran the wheels off it. He had many more that he rode tens of thousands of miles. He attended many motorcycle rallies including Sturgis, SD. James married Martina Petzoldt on October 16, 2010. He was a mechanic for many years and was a member of the Chapparrals Motorcycle Club. He met his end of life riding his motorcycle and doing what he loved. Not many of us are that fortunate. Jim never met a stranger.

James was preceded in death by his parents and one sister, Judy.

To order memorial trees or send flowers to the family in memory of James "Jim" Duncan, please visit our flower store.