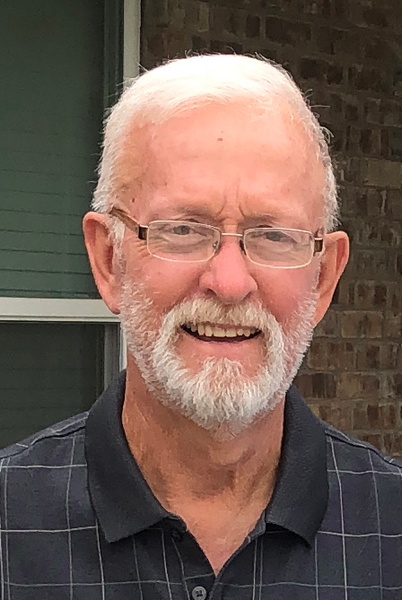 Rosary will be 7 p.m. Thursday, January 21, at Butler Volland Chapel. Mass of Christian Burial will be 10:30 a.m. Friday, January 22, at St. Michael’s Catholic Church in Hastings with Father Jeremy Hazuka and Father Thomas Brouillette officiating. Burial will be at Parkview Cemetery in Hastings. The service will be live-streamed on St. Michael’s Catholic Church’s Facebook page. The direct link for that page is https://www.facebook.com/STMHastings . Visitation is 1-7 p.m. Thursday with family present 6-7 p.m. at the funeral home. Memorials may be given to South Central Right to Life or Wellspring Crisis Pregnancy Center. For the health and safety of others face masks are required for those attending the visitation and funeral, your cooperation is appreciated. Since there are material sharing restrictions, we ask that you bring your own pen for signing the registration book or memorial envelopes. If you do not bring one, we can do that for you.

Jim was a chiropractor and owned Widhelm Chiropractic Clinic in Hastings for 33 years. He was a member of St. Michael’s Catholic Church, Knights of Columbus where he served as Grand Knight and Faithful Navigator, and Eagle Scouts. Jim enjoyed biking, sunsets, playing his guitar, and running. He loved spending time with his grandchildren and was passionate about helping others heal naturally.

Jim was preceded in death by his parents, Herman & Elizabeth Widhelm.

To order memorial trees or send flowers to the family in memory of James "Jim" Widhelm, please visit our flower store.