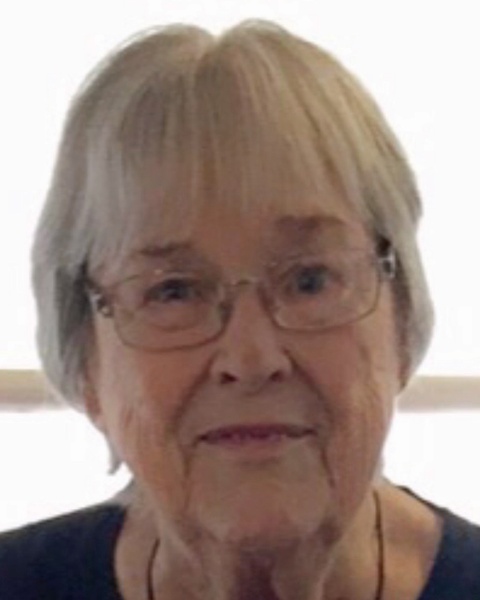 Graveside service and burial will be held for family, at Blue Valley Cemetery, Ayr. Memorials may be given to the family for a memorial to be established at a later date.

Jane was born March 10, 1938, in Hastings, NE to Francis and Gertrude (Burroughs) Dickerson. She graduated from Hastings High School in 1956. Jane married William “Bill” Esch on November 1, 1958. To this marriage, there were three sons. They later divorced.

Jane worked as a care aide. She was a member of a bowling league in Hastings for many years. Jane enjoyed spending time with family & friends. She was passionate about sports, especially when her children, grandchildren, and great-grandchildren were involved, and loved watching Nebraska Football and Volleyball. Jane was well known for her sense of humor and spunkiness.

To order memorial trees or send flowers to the family in memory of Jane Rae Esch, please visit our flower store.