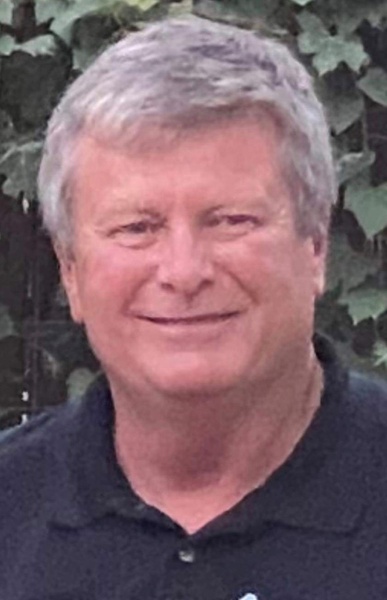 Hastings resident Jay Eugene Wilder, 64, passed away Tuesday, December 28, 2021, at Mary Lanning Healthcare, Hastings, NE with his wife by his side.

Services will be 10 a.m. Thursday, December 30, at Butler Volland Chapel in Hastings with Pastor Paul Dunbar officiating. Burial will be at Blue Valley Cemetery in Ayr. Visitation will be 6-8 p.m. Wednesday and one hour prior to service. Memorials may be given to the family for a memorial to be established at a later date. The service will be live-streamed on Livingston Butler Volland Funeral Home’s website. To view the service you will need to go to Jay’s obituary and click the play button shown towards the bottom of the page.

Jay was born October 24, 1957, in Hastings, NE to Lyle & Delores (Baker) Wilder. He graduated from Hastings Senior High School in 1976 where he met his wife Kimberly Anne Jarvis Wilder. They married on August 18, 1979, at St. Mark’s Episcopal Pro-Cathedral in Hastings, NE. To this union, two beautiful daughters were born, Erica Mangers and Megan Shuler.

In high school, Jay worked at Pizza Hut and also was a carpenter for Westland Bldg. Company. He then loved working for Benton Noble building irrigation pumps, then Hastings Industries until a job opportunity opened again to go back to work at Mid America Pump & Supply.

Jay enjoyed and loved his six grandchildren, fishing, hunting, car racing, and his many friends and family. He was known as “Mr. Fix It” and enjoyed tinkering in his garage.

Jay was preceded in death by his father, Lyle Wilder and brother, Rick Wilder.

To order memorial trees or send flowers to the family in memory of Jay Wilder, please visit our flower store.