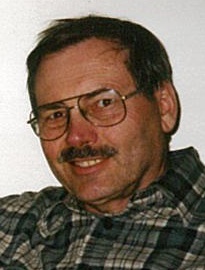 Due to COVID-19 directed health measures, a private service will be held in Hastings. Burial will be at Parkview Cemetery in Hastings. Memorials may be given to Alzheimer's Association or Start Over Rover.

Jerry worked for Mary Lanning Healthcare retiring as Administrative Director of Radiology. He was a member of the First United Methodist Church. Jerry enjoyed gardening and planting all the trees and bushes on his property. He loved the outdoors and traveling, always taking the roads less traveled.

To order memorial trees or send flowers to the family in memory of Jerry Herndon, please visit our flower store.