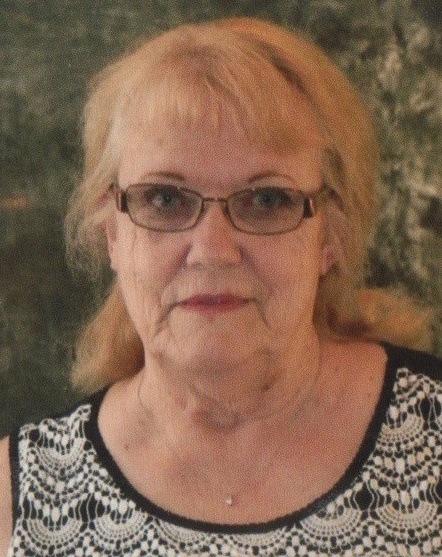 Private family memorial service and burial will be held at a later date. Memorials may be given to the First St. Paul’s Lutheran Church. Book signing will be 9 a.m. – 4 p.m. Saturday at the funeral home.

Joelene was a para-professional at Sidney and Scottsbluff Public Schools from 1985 to 1989. She was a receptionist at Orofino Condo in Dillion, CO from 1989 to 1992. They moved to northwest Arkansas from 2001 to 2015 and she moved back to Hastings in 2015. She was a member of First St. Paul’s Lutheran Church.

Joelene was preceded in death by her parents; brother, Jerry Coordes; and grandson, Justin Palmer.

To order memorial trees or send flowers to the family in memory of Joelene L'Heureux, please visit our flower store.