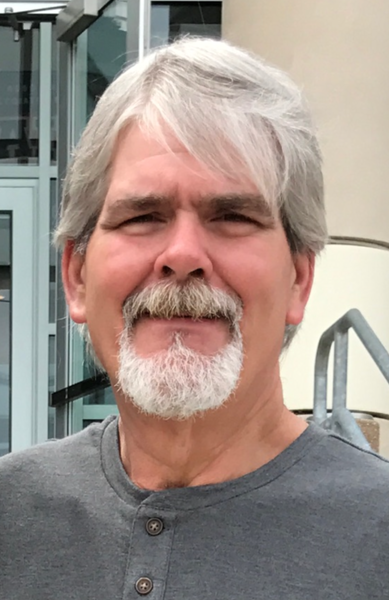 Memorial Services will be 11 a.m. Saturday, May 21, at Butler Volland Chapel in Hastings with Pastor Joel Remmers officiating. There will be no burial held at this time. A book signing will be 9 a.m. – 4:30 p.m. Friday, May 20, and one hour before the service at the funeral home. Memorials may be given to the family for a memorial to be established at a later date.

John was born July 12, 1967, in Lincoln, NE and adopted by Joseph K. Jr. and Mildred C. (Nejezchleb) Knapp. He attended St. Cecilia High School until his sophomore year and then graduated from Adams Central High School in 1985. John was united in marriage with Marsha Ewer on November 18, 1994.

John was employed as a laser machinist by Hastings Irrigation & Pipe Company for 34 years. He enjoyed spending his time with his family traveling together and watching the Minnesota Vikings. John had an avid passion for playing baseball, this is where he would meet his wife, Marsha. John continued this tradition by coaching his children. He was quite a jokester and loved telling jokes and making people laugh. John was a strong family man; he was so proud of his kids and their accomplishments.

John was preceded in death by his parents.

To order memorial trees or send flowers to the family in memory of John Knapp, please visit our flower store.