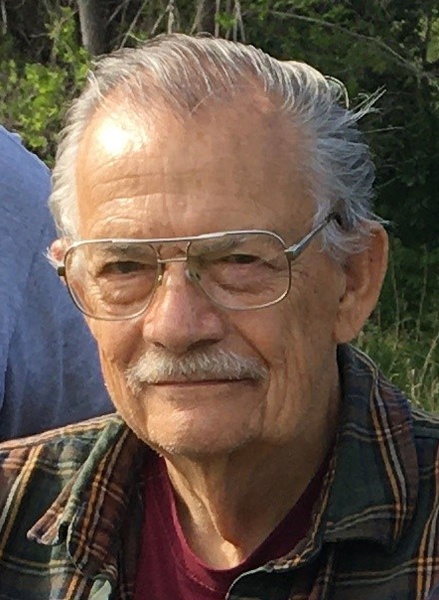 Services will be 10 a.m. Monday, March 21, at Butler Volland Chapel in Hastings with Pastor Dale Phillips officiating. Burial will be at Parkview Cemetery in Hastings. Visitation will be 1-5 p.m. with family present 3-5 p.m. Sunday, March 20, and one hour before the service at the funeral home. Memorials may be given to the family for a memorial to be established at a later date. The service will be live-streamed on Livingston Butler Volland Funeral Home’s website. To view the service go to Jack’s obituary and click the play button shown towards the bottom of the page.

Jack was born August 12, 1939, in Hastings, NE to Charles Samuel & Anna May (Koler) Borrell. He graduated from Hastings High School and then served in the Army National Guard. Jack married Doris June Skinner on May 30, 1981; she preceded him in death on November 22, 2011.

Jack worked at Hastings Industries for many years, before retiring. He was a member of Glenvil American Legion #26, and Hastings Eagles Aerie #592. After retiring he spent time fishing and visiting with family and friends.

To order memorial trees or send flowers to the family in memory of John "Jack" Borrell, please visit our flower store.