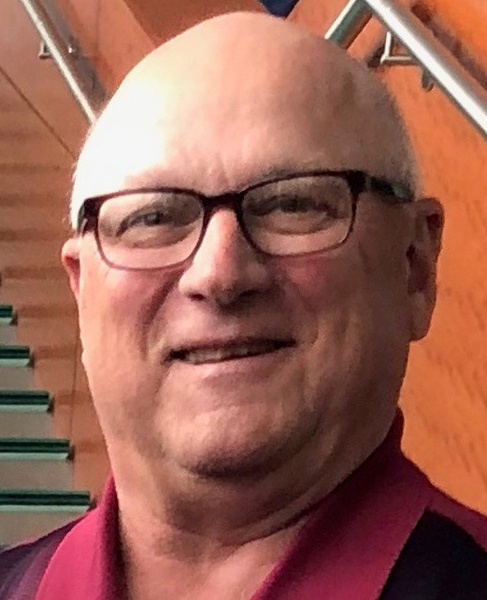 Rosary is 7 p.m. Wednesday, March 6, at Butler Volland Chapel. Memorial Mass is 11 a.m. Thursday, March 7, at St. Michael’s Catholic Church in Hastings with Father Jeremy Hazuka and Father Thomas Brouillette officiating. Private family burial will be in Sunset Memorial Gardens with military rites. In lieu of flowers, memorials may be given to Mary Lanning Hospice or Southern Hills Golf Course. Book signing will be one hour prior to rosary at the funeral home.

Jack worked for Johnson Imperial Home Company for 15 years as a draftsman and salesman. He later worked for Northwestern Mutual Life Insurance Company as a special agent and worked there until his passing. In his early married life, Jack played fast pitch softball. His team “Budweiser” traveled all over Nebraska, tenting and camping with the team. His son, Mark was the batboy. Jack loved to play golf and those who knew him on the course called him “Lefty”. He enjoyed washing his car and believed he had the cleanest car in the county. Jack especially enjoyed spending time with his grandchildren and watching them play sports.

Jack was preceded in death by his parents and sisters, Sharon Schmidt and Shirley Scott.

To order memorial trees or send flowers to the family in memory of John "Jack" Schmidt, please visit our flower store.