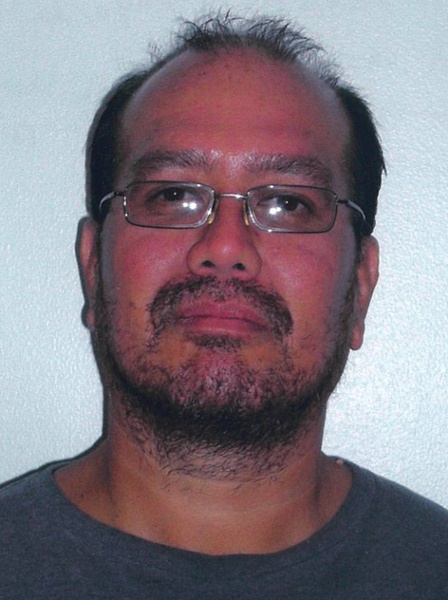 Former Hastings resident Johny Lee Meers, 51, left us to be with the Lord on Saturday, December 18, 2021, at Bryan Medical Center West, Lincoln, NE.

Memorial Service will take place sometime in Fall 2022 in Lincoln, NE. Memorials may be given to the family.

Johny was born October 19, 1970, in Bangkok, Thailand. He became an American citizen because his father was an American soldier. Johny was raised on a farm by Davenport, NE. He joined the Peace Corps for a couple of years. Johny worked for Werner Construction for a few years and was a commercial truck driver for a while. He loved the outdoors and hunting.

Johny was preceded in death by his mother, Satian (Kewpech) Meers and grandparents, Calvin Meers and Leona (Patzel) Meers and Mr. and Mrs. Taptim Ratanawong of Chaoat, Thailand.

To order memorial trees or send flowers to the family in memory of Johny Meers, please visit our flower store.