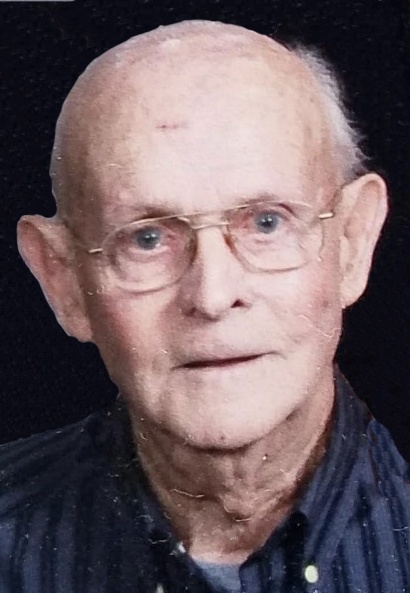 Hastings resident Joseph H. Conrad, 90, passed away Thursday, January 2, 2020, at his home surrounded by his family.

Rosary is 7 p.m. Sunday, January 5, at Butler Volland Chapel. Mass of Christian Burial is 10 a.m. Monday, January 6, at St. Cecilia Catholic Church in Hastings with Father Christopher Kubat officiating. Burial with military rites by Hastings Military Honor Guard will be at Parkview Cemetery in Hastings. Visitation is 5-7 p.m. Sunday with family present at the funeral home, and one hour prior to service at the church. Memorials may be given to St. Cecilia Church.

Joseph worked from 1967 until his retirement at Central Community College in Hastings as a plumber. He was a member of St. Cecilia Catholic Church where he was an usher for many years. Joseph was also a member of Hastings Catholic Activities Association, Knights of Columbus, Veterans of Foreign Wars, and past member of Elks Club.

Joseph was preceded in death by his parents; sister, Mary Petska; and brother Jack Conrad.

To order memorial trees or send flowers to the family in memory of Joseph Conrad, please visit our flower store.