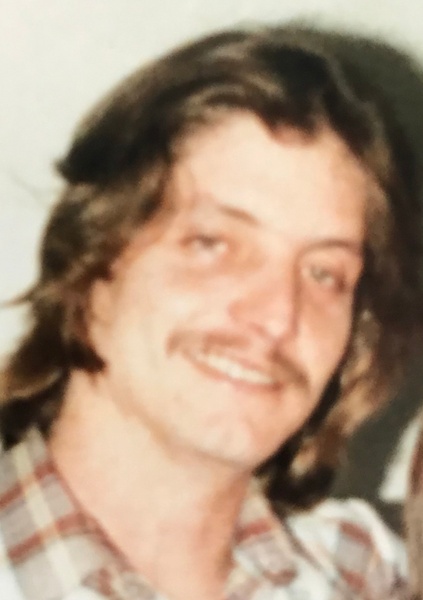 There will be no services held. Burial will be held at a later date at Memorial Park Cemetery in Topeka, KS. Memorials may be given to Start Over Rover.

Joseph was preceded in death by his parents; brother, Jeffery; and best friend, Tim Woodley.

To order memorial trees or send flowers to the family in memory of Joseph Witherspoon, please visit our flower store.