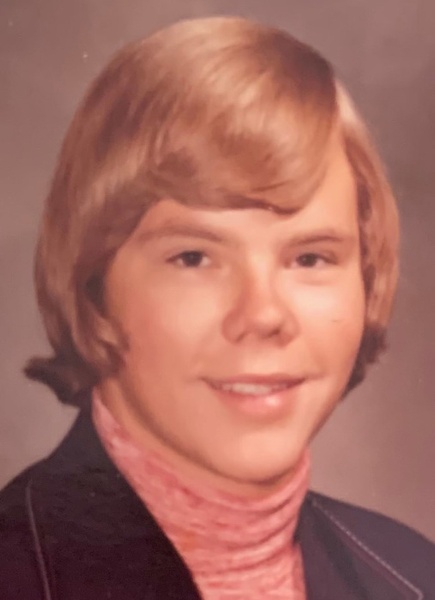 Memorial Services will be 2 p.m. Monday, February 1, at Butler Volland Chapel in Hastings, with Pastor Joel Remmers officiating. The service will be live-streamed on Livingston Butler Volland Funeral Home’s Facebook page. The direct link for that page is www.facebook.com/lbvfh . For the health and safety of others, face masks are required for those attending the funeral; your cooperation is appreciated. Since there are material sharing restrictions, we ask that you bring your own pen for signing the registration book or memorial envelopes. If you do not bring a pen, we can provide one for you.

Brian was born June 14, 1957, in Ord, NE to Joseph Benjamin & Mary (Miller) Ferguson. He graduated from Ord High School in 1975. He enjoyed model R/C airplanes, playing guitar, and his cats who found new homes with his children. He was also a master of TV trivia.

To order memorial trees or send flowers to the family in memory of Joseph "Brian" Ferguson, please visit our flower store.