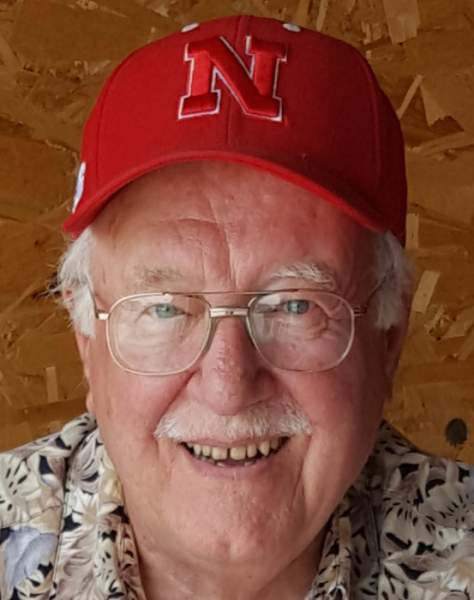 Due to COVID-19 directed health measures, a private graveside service will be held at St. Paul’s Churchyard Cemetery, west of Glenvil. There will be no viewing or visitation. In lieu of flowers, memorials may be given to Joe P. Wilson Memorial Fund, c/o Janette Katen, PO Box 115, Glenvil, NE 68941.

Joe worked at Big A Auto Parts where he later retired. He then started Joe’s Sports Cards & Comics. He was a member of Immanuel Lutheran Church in Glenvil. Joe enjoyed spending time with his family and attending grandchildren’s activities, he was also an avid Nebraska Cornhusker and New York Yankees fan.

To order memorial trees or send flowers to the family in memory of Joseph "Joe" Wilson, please visit our flower store.