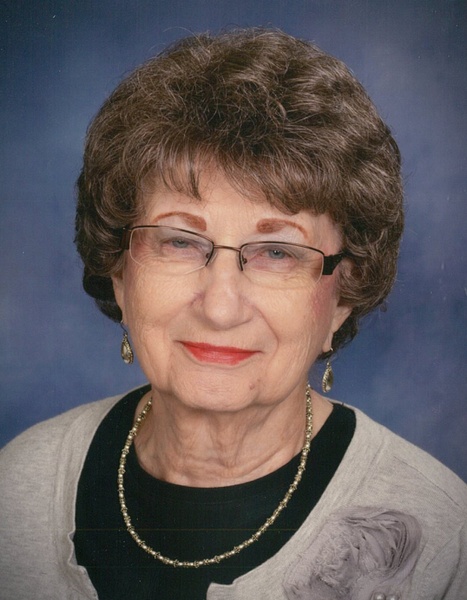 Services are 10:30 a.m. Wednesday, January 9, at Lutheran Church of the Good Shepherd in Hastings with Rev. Steven Peeler officiating. Burial will be at 1:30 P.M. on Wednesday at Blue Hill Cemetery in Blue Hill. Memorials may be given to the Lutheran Church of the Good Shepherd. Visitation will be 9-7 p.m. Tuesday with family present from 5-7 at the funeral home, and one hour prior to service at the church.

Julane was born March 1, 1931, in Pauline, NE to Clarence & Minnie (Waechter) Frahm. She graduated from Blue Hill High School in 1949. Julane married Eldon Willems on September 1, 1951; they had 2 daughters. She worked at Marquardt's Meat Market and Johnny’s Café in Blue Hill, and Melvin Kailey’s in Hastings. Julane also was a seamstress.  On December 7, 1956, Eldon Willems was killed in a car accident in Lincoln.

To order memorial trees or send flowers to the family in memory of Julane Meyer, please visit our flower store.