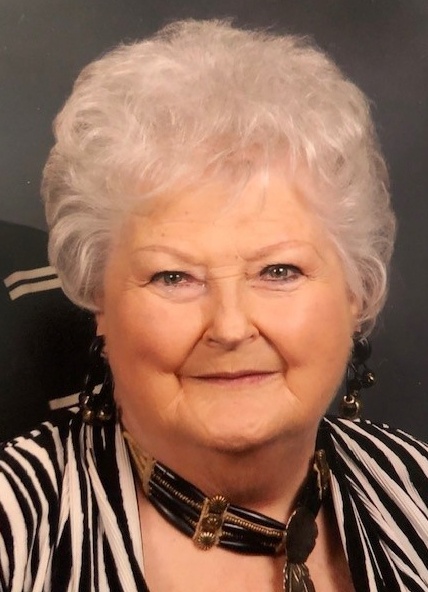 Julia was born March 13, 1942, in Hastings, NE to Hugh & Helen (Wynn) Porterfield. She attended school in Kenesaw, where she graduated in 1959. Julia married her high school sweetheart, Dwane C. Moeller, and they resided in Kenesaw; he preceded her in death on January 17, 2022. They moved to Hastings in 1985.

Julia worked in the Adams County Treasurer's Office for 49 years.  She retired as Treasurer.  She served on many boards that included NACO, NPAIT, and The Treasures Association. After retirement she enjoyed spending time with her grandchildren and friends. She was a member of St. Cecilia Catholic Church.

To order memorial trees or send flowers to the family in memory of Julia "Judy" Moeller, please visit our flower store.