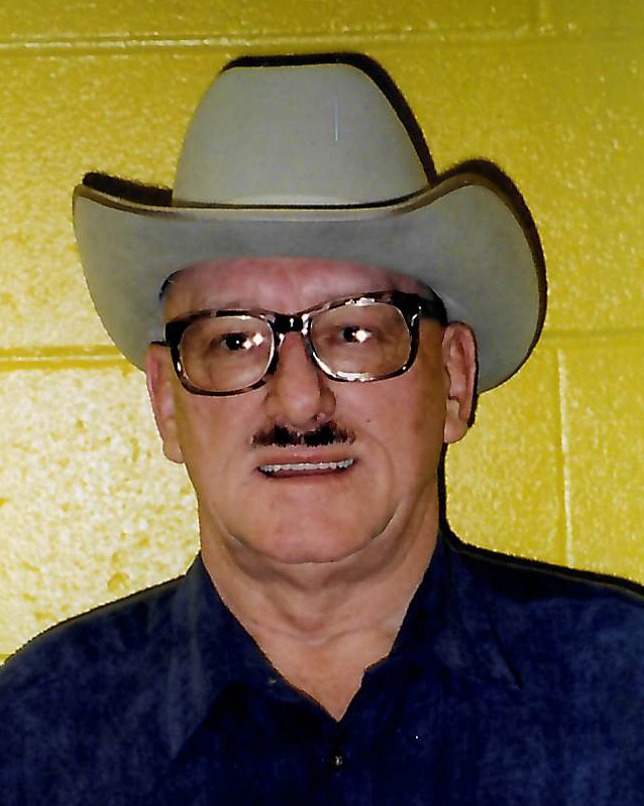 Services will be 2 p.m. Friday, January 6, at Butler Volland Chapel in Hastings with Chaplain John Mueller officiating. Burial with military rites by Hastings Military Honor Guard will be at Parkview Cemetery in Hastings. A book signing will be 8:30 a.m. – 4:30 p.m. Thursday, January 5, at the funeral home. Memorials may be given to Start Over Rover.

Kenneth was born January 5, 1937, in Lincoln, NE to Christopher and Lela (Geddess) Maughan. He attended Broken Bow High School and later went on to receive his GED. Ken graduated from Central Community College with an Associate’s Degree in refrigeration and electrical. He served in the U.S. Army from January 10, 1955 to March 27, 1958 and U.S. Navy from August 16, 1966 to May 24, 1967. He was a Vietnam veteran stationed in DaNang and was part of the Sea Bees. Kenneth was a pilot and flew for Civil Air Patrol for many years. He married Judy C. Holmgrain on September 5, 1973.

Kenneth owned and operated Ken’s Refrigeration & Heating for many years. He was a member of Veterans of Foreign Wars, American Legion, and the Elks Club. Kenneth enjoyed spending his time fixing things and flying airplanes. He was an animal lover, having many throughout his lifetime.

Kenneth was preceded in death by his parents; daughter, Julie A. Maughan; two brothers; and three sisters.

To order memorial trees or send flowers to the family in memory of Kenneth Maughan Jr., please visit our flower store.