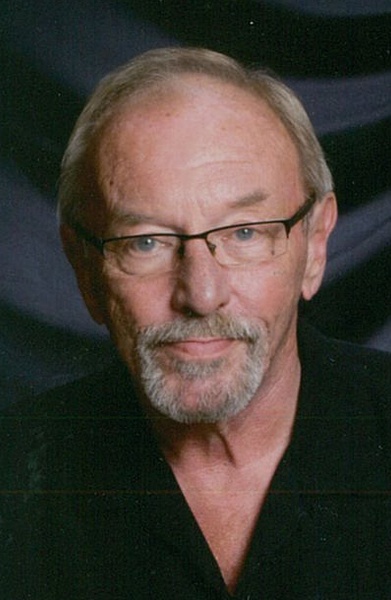 Larry owned Pearl Vision Center, worked at CPI in Trumbull, and then for Garrett Tire & Tread until his retirement. He was a member of Faith Lutheran Church where he volunteered much of his time. Larry was President of the Adams County 4-H Council for many years, 4-H Club Leader for several years, and was a little league baseball coach. In retirement, Larry enjoyed helping his boys form Weiss Cattle. He was so proud. He adored all four grandkids and attended every activity they were in. They were his everything.

Larry was an organ donor, after he passed he gave the gift of organ and tissue donation to help others.

Larry was preceded in death by his parents.

To order memorial trees or send flowers to the family in memory of Larry Weiss, please visit our flower store.