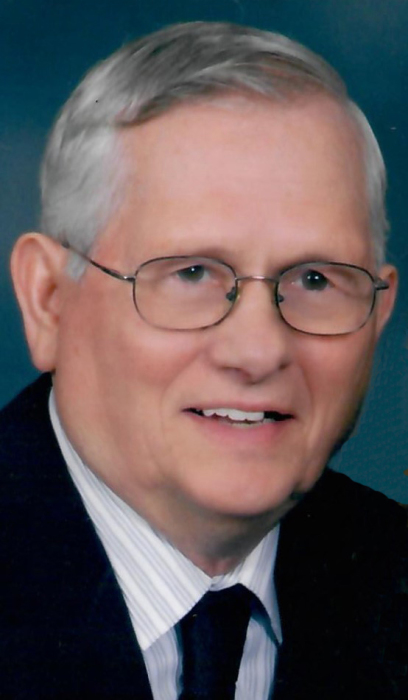 The youngest of four children, Lee was born on July 18, 1944, to Theodore and Thelma (Dressen) Daily. He graduated from Loup County High School and enlisted in the Marine Corp in 1966. He served 13 months in Vietnam with the Marine Corps 3 rd Bn/26 th Regt and with the 11 Combat Engineers. Upon separation from active duty, he transferred to the Marine Corps Reserve, then the National Guard Reserve, where he retired in 1994 after 27 years of service. He loved his country, was very proud to be a veteran, enjoyed the brotherhood of fellow vets and attended many Vietnam Veteran Annual reunions. He spoke with pride about his military experiences both in Hastings High school classrooms and in the local newspaper. Recently, he served as Grand Marshall in the Hastings Veterans Day Parade. He is a member of the Disabled American Veterans, Veterans of Foreign Wars and the American Legion.

Lee married Judith Bleach on May 18, 1968. Two children were born to them, Kevin and Melo. He attended college in Hastings and graduated in 1972 with a Machinist degree specializing in tool and die design. He began his career working in the manufacturing industry in Broken Bow, NE. He and Judith moved to Hastings in 1978 where he was employed at Dana Corporation; firstly, as a machinist and lastly, as an Engineering Coordinator, until the plant closed in 2003. He spent three years at Hastings Industries until his retirement in 2006.

Lee was a member of St. Cecilia’s Catholic Church in Hastings, where he served as an usher and longtime member of the Knights of Columbus. He was also actively involved with Special Olympics of Nebraska, volunteering as a basketball and track coach and advocating for athlete inclusion. He relished in his Irish heritage, enjoyed socializing with friends and spending time with his family. He especially loved his four grandchildren; known to always have crisp $2-dollar bills in his shirt pocket to share and would often tell them that he “wouldn’t trade you for a speckled pup!”

Lee was preceded in death by his parents, Ted and Thelma (Dressen) Daily and brothers, Doug and Alan Daily.

To order memorial trees or send flowers to the family in memory of Lee Daily, please visit our flower store.