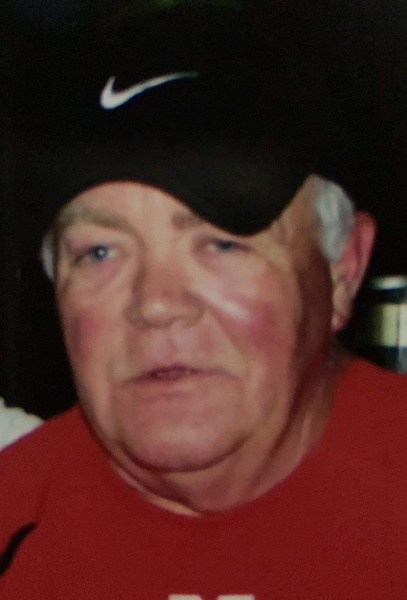 Memorial Services will be 2 p.m. Thursday, July 1, at Butler Volland Chapel in Hastings with Rev. Damen Heitmann officiating. Burial will be held at a later date. Visitation will be one hour prior to service at the funeral home. Memorials may be given to the family.

Lloyd was born on April 2, 1950, in Sioux City, IA to Harold and Irene (Ginger) Warburton. He grew up in Roseland, and after graduating high school, joined the Marine Corps. Upon returning home from service, he worked as a mechanic and delivered propane in Juniata and Prosser before moving to Hastings to work as a welder. He retired in January 2021 from Stellar Industries after 22 years with the company. On March 1, 1990, he married the love of his life, Leisa Parker, and moved to Glenvil where they raised their family. Lloyd served 23 years as a volunteer firefighter for Juniata and Glenvil departments.

Lloyd loved his time spent outdoors fishing, golfing, hunting, and growing a big garden. Lloyd’s favorite role in life was being Bunka. He wore his biggest smile while teaching, coaching, and loving all his grandchildren.

Lloyd was preceded in death by his parents; four brothers Larry, Lonnie, Russel, and Roger; one sister, Linda Svoboda; and father-in-law, David Parker.

To order memorial trees or send flowers to the family in memory of Lloyd Warburton Sr., please visit our flower store.