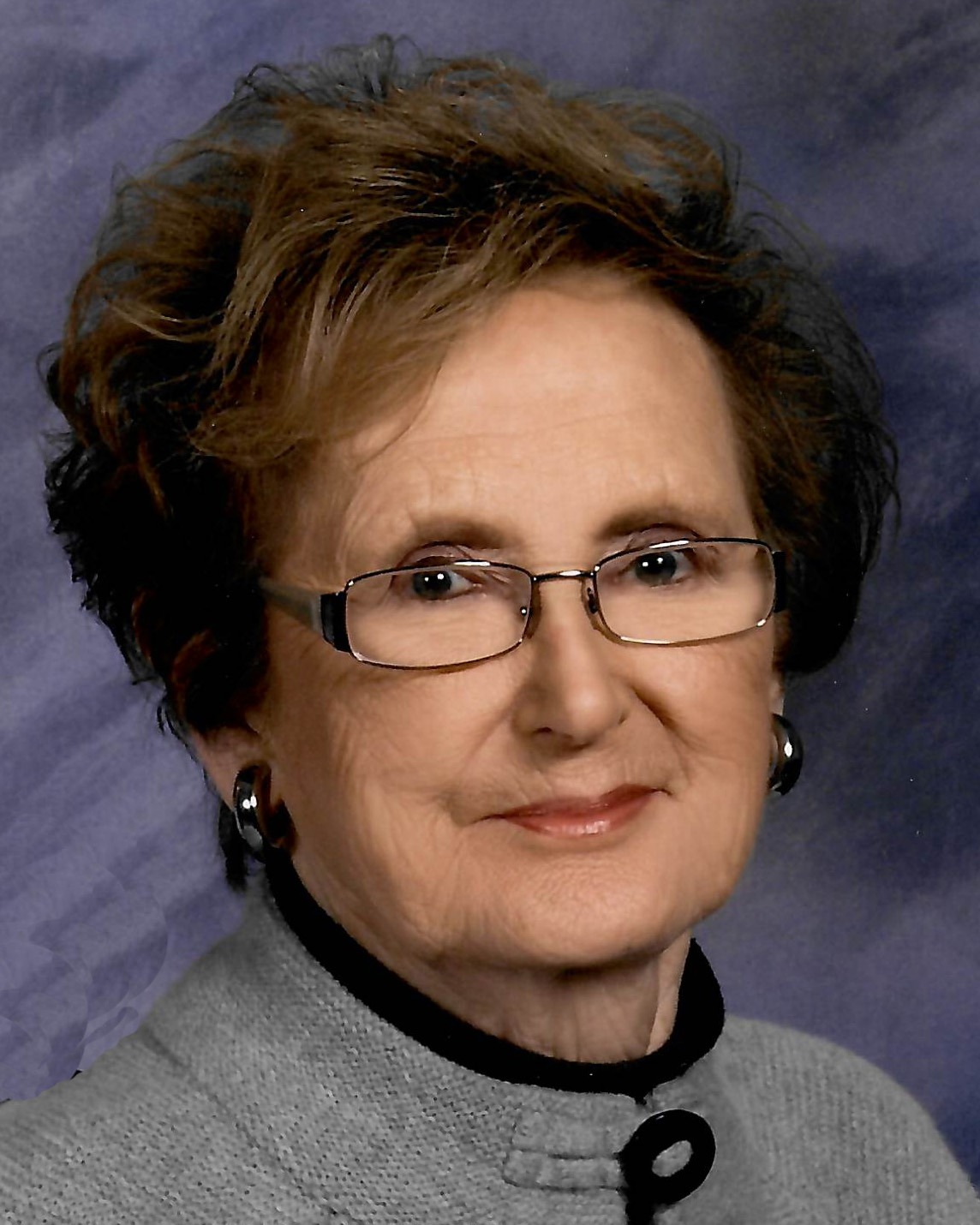 Rosary will be 10:30 a.m. and Mass of Christian Burial will follow at 11 a.m. Wednesday, January 11, 2023, at St. Michael’s Catholic Church in Hastings with Father Thomas Brouillette officiating. Private family burial was held at Parkview Cemetery in Hastings. Memorials may be given to Hastings Catholic School Foundation or Mary Lanning Healthcare Foundation.

Lois was born February 23, 1928, in Adams County, NE to Andrew and Marie (Classen) Smidt. She attended Adams County Schools and graduated from Trumbull High School. She married Eldon W. Bassett, the love of her life, on May 29, 1947, in Hastings, NE. They were married for 69 years.

Lois worked at Hastings National Bank until she had children, returning to the workforce when they were in school. She worked in the medical offices of Doctors Foote, Shreck, and Beck as well as Dr. Geiger and Vondrak. In 1982, she was appointed office manager for Robert L. Anderson, M.D.; a position she held until retiring in 1999 at age 70.

Lois was a past Girl Scout leader, past President of the Hawthorne School P.T.A., and served on the Hastings Catholic School Board. She was a member of P.E.O. Chapter GZ, the YWCA serving on the Board of Directors, Hastings Catholic Activities Association, receiving with her husband Eldon, the HCAA Hall of Fame Award, as well as a past member of Lochland Country Club. She was a member of St. Michael’s Catholic Church, Altar Society, and Catholic Daughters of the Americas.

Lois’s greatest joy was spending time with her husband and family. She loved watching her children and grandchildren participate in school activities, especially their sporting events. She enjoyed baking, gardening, playing bridge, couples golf, dance club, and visiting with friends.

To order memorial trees or send flowers to the family in memory of Lois A. Bassett, please visit our flower store.