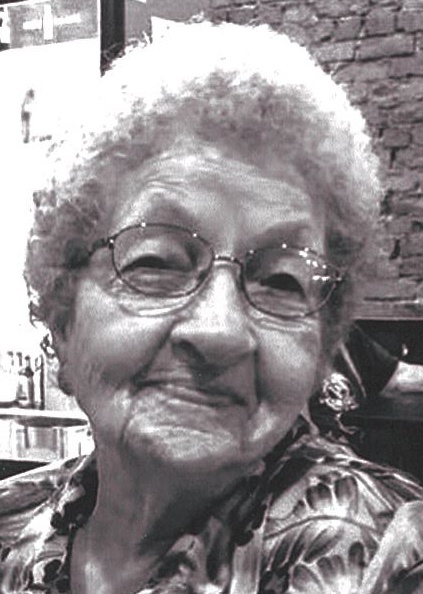 Private graveside services will be held at a later date at Rosedale Cemetery. There will be no viewing or visitation. Memorials may be given to the Rosedale United Methodist Church or Rosedale Cemetery Association.

Lois was born August 12, 1925, in Rosemont, NE to Simon Jr. & Rose (Bruns) Van Boening. She graduated from Blue Hill High School. Lois taught elementary school in rural Webster County for three years prior to her marriage to Maurice. She married Maurice Shafer on September 21, 1947, in Hastings; he preceded her in death on April 9, 1996.

To order memorial trees or send flowers to the family in memory of Lois Shafer, please visit our flower store.