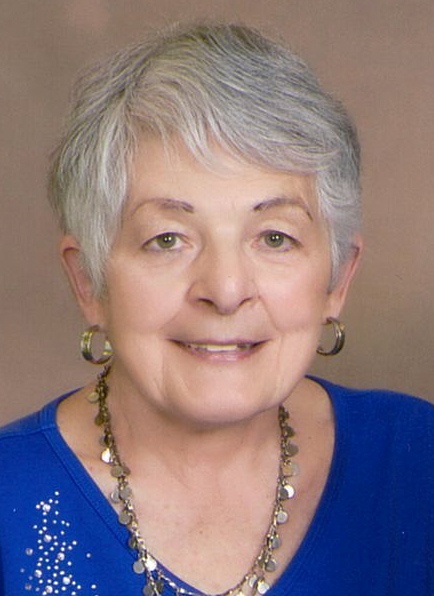 Marcia was a homemaker and helped with farm work, she sorted seed corn, and was a Deputy County Assessor in Hastings. She was a member of the Country Woman's Extension Club and Hastings Quilters Guild. She was a member of First St. Paul’s Lutheran Church and Sarah Circle III where she held all offices. Marcia was head of the Mission Community for one year, taught Sunday School and Bible School, and was a Luther League sponsor. Marcia enjoyed crafting, sewing, quilting, her perennial gardens, listening to music, and spending time with her family and her golden retrievers.

Marcia was preceded in death by her parents and infant grandson, Zachary.

To order memorial trees or send flowers to the family in memory of Marcia Shane, please visit our flower store.