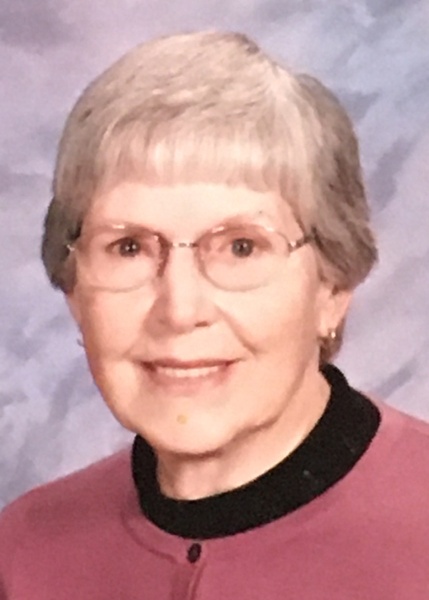 Marilyn was born March 23, 1932, in Sutton, NE, to Edward & Anna (Burns) Buttell. She graduated from Sutton High School and Lincoln School of Commerce. Marilyn married Marvin Zurmiller in August of 1979; he preceded her in death on November 25, 2001.

Marilyn did secretarial work at Dahlsten’s Truck Line in Clay Center. After she married Marvin, she became a farm wife and worked hard on the farm. She was a member of St. Michael’s Catholic Church where she was very active. Marilyn was involved in Catholic Social Services and The Saints Quilting Group at church. She enjoyed playing cards with her many friends. She also liked crafts and going for walks.

To order memorial trees or send flowers to the family in memory of Marilyn Zurmiller, please visit our flower store.