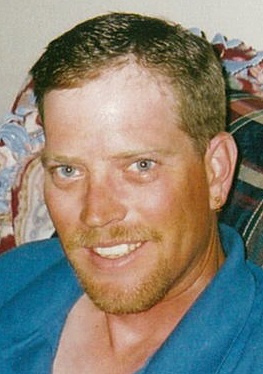 Due to COVID-19 directed health measures, a memorial service will be held at a later date. There will be no viewing or visitation. Memorials may be given to the family in c/o Ashley Gunter, 1426 West 4 th , Hastings, NE 68901.

He grew up in Hastings, NE, and various cities in Colorado. He married Shelly Lynn Shepherd in Denver, CO on May 15, 1990; later to divorce. There were three children born to this union, Andrew Wayne Dye, Ashley JeanAnn (Dye) Gunter, and Aaron Mark Dye. Mark also had a son, Paxton Murphy with partner Katie Murphy of Hastings, NE.

Mark received his G.E.D. and was a cement mason. He worked alongside his paternal grandpa, Eugene Dye and father, Terry Dye. Mark also served in the U.S. Army from 1993 to 1995.

To order memorial trees or send flowers to the family in memory of Mark Dye, please visit our flower store.