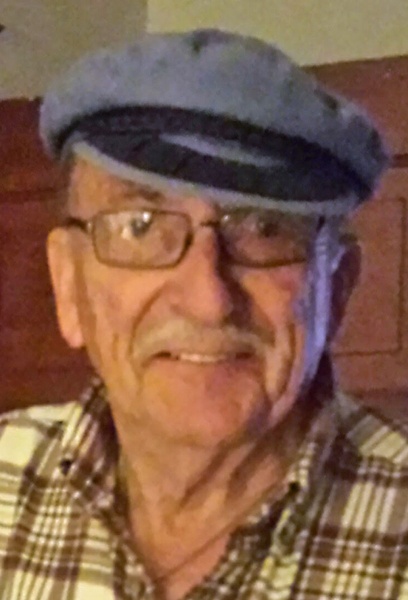 Graveside Services will be 3 p.m. Wednesday, November 3, at Parkview Cemetery in Hastings with Rev. Dr. Barry Kennard officiating. In lieu of flowers, memorials may be given to the donor’s choice or to the family.

Lefty was born August 25, 1937, in Clay County, NE to Ben S. & Jessie (Juranek) Wolfe. He married Jolene M. Harvey on March 13, 2016. Lefty was a self-employed carpet installer. He was a member of Lakeside Community Church of the Nazarene and Eagles Club in Hastings. Lefty lived his whole life in Nebraska. He enjoyed life and loved dancing, camping, fishing, listening to music, and spending time with Jolene and the grandkids.

Lefty was preceded in death by his parents; wife, Joy (Stroup) Wolfe; one brother; and two sisters.

To order memorial trees or send flowers to the family in memory of Marland "Lefty" Wolfe, please visit our flower store.