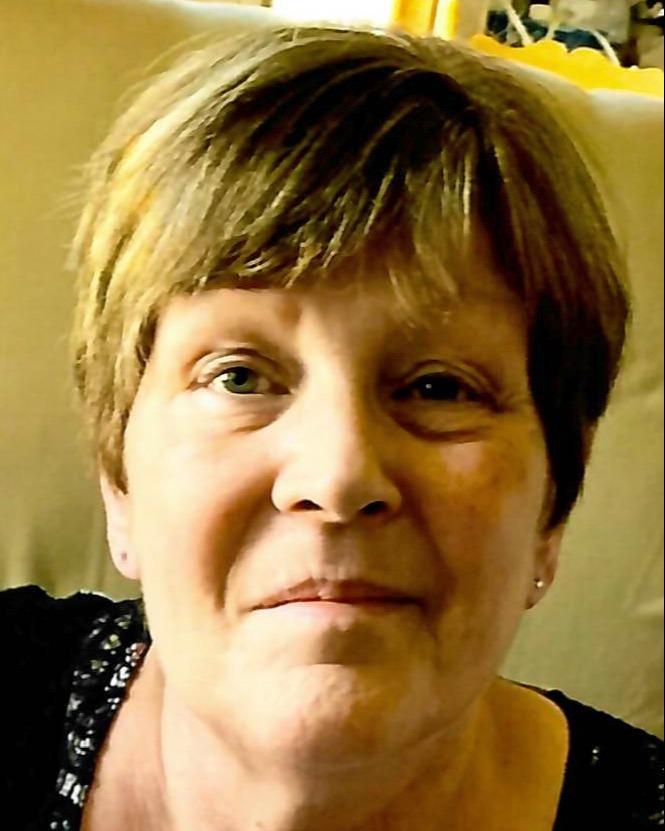 With great sadness, our family is announcing the passing of our beloved mother/wife, Mary Ann Koch, on Tuesday, December 20, 2022. She was surrounded by her family and died peacefully at home in her sleep while on hospice.

A Celebration of Life will be 10:30 a.m. Saturday, January 7, at Butler Volland Chapel in Hastings with Pastor Kathy Uldrich officiating. The family requests casual attire be worn to the service. Burial will be held at a later date. Visitation will be 5-7 p.m. with family present Friday, January 6, and one hour before the service at the funeral home. In lieu of flowers, memorials may be given to Mary Lanning Hospice, Start Over Rover, or Juniata United Methodist Church. The service will be live-streamed on Livingston Butler Volland Funeral Home’s website. To view the service, go to Mary Ann’s obituary and click the play button shown towards the bottom of the page.

Mary Ann was born August 16, 1957, in Ord, NE to Robert and Virginia (Coats) Timmerman. She grew up on the family farm and dairy with her six brothers and sisters. Mary Ann graduated from Ord High School in 1975. She moved to Hastings in 1975 and worked at Earl May, Wheelers, various restaurants, Hastings Industries, and Hastings Regional Center. Mary Ann was a hard worker starting in the laundry and working up to the supervisor. She was employed at Hastings Regional Center for 40 years until she suffered a stroke on September 1, 2018; retiring in 2019. She continued to work hard rehabbing at centers and home with help of family. Mary Ann learned to walk and talk again.

Mary Ann was a great loving mother and a best friend to her daughters. Getting closer to retirement, Mike and Mary Ann made their bucket list. This changed due to her stroke and Mike retired to help her in daily life. She was always known by family and friends for her smile, caring personality, shoulder to cry on, and the love she gave. Mary Ann enjoyed life, going fishing, the Lake of the Ozarks, gardening, spending time with family and friends, Nebraska sports, NASCAR, and taking care of her house.

Mary Ann was preceded in death by her parents; brothers, Kenneth Timmerman and Dan Timmerman; and sister, Cathy & Mosier.

To order memorial trees or send flowers to the family in memory of Mary Ann Koch, please visit our flower store.

Family will be present.